The Southern Museum’s Library and Archives contain extensive documentary records, manuscripts, and photographic materials related to railroad history in the South and the American Civil War. The Library houses a significant collection of materials from various railroad-related businesses, as well as a growing collection of Civil War letters, diaries, and official records.

The Great Locomotive Chase, also known as the Andrews Raid, occurred on April 12, 1862, when a group of Union spies stole the General locomotive. Their plan was to disrupt the vital Western and Atlantic Railroad. The raid failed, but due to their heroism, some of the Union soldiers were among the first to receive the Medal of Honor. One of the most daring episodes of the Civil War, the story has captured the American imagination for over 150 years.

Below is a sample of our research materials on the topic of the Great Locomotive Chase. Please contact our Archivist at collections@southernmuseum.org or 770-427-2117 ext. 3060 to learn more about individual collections. 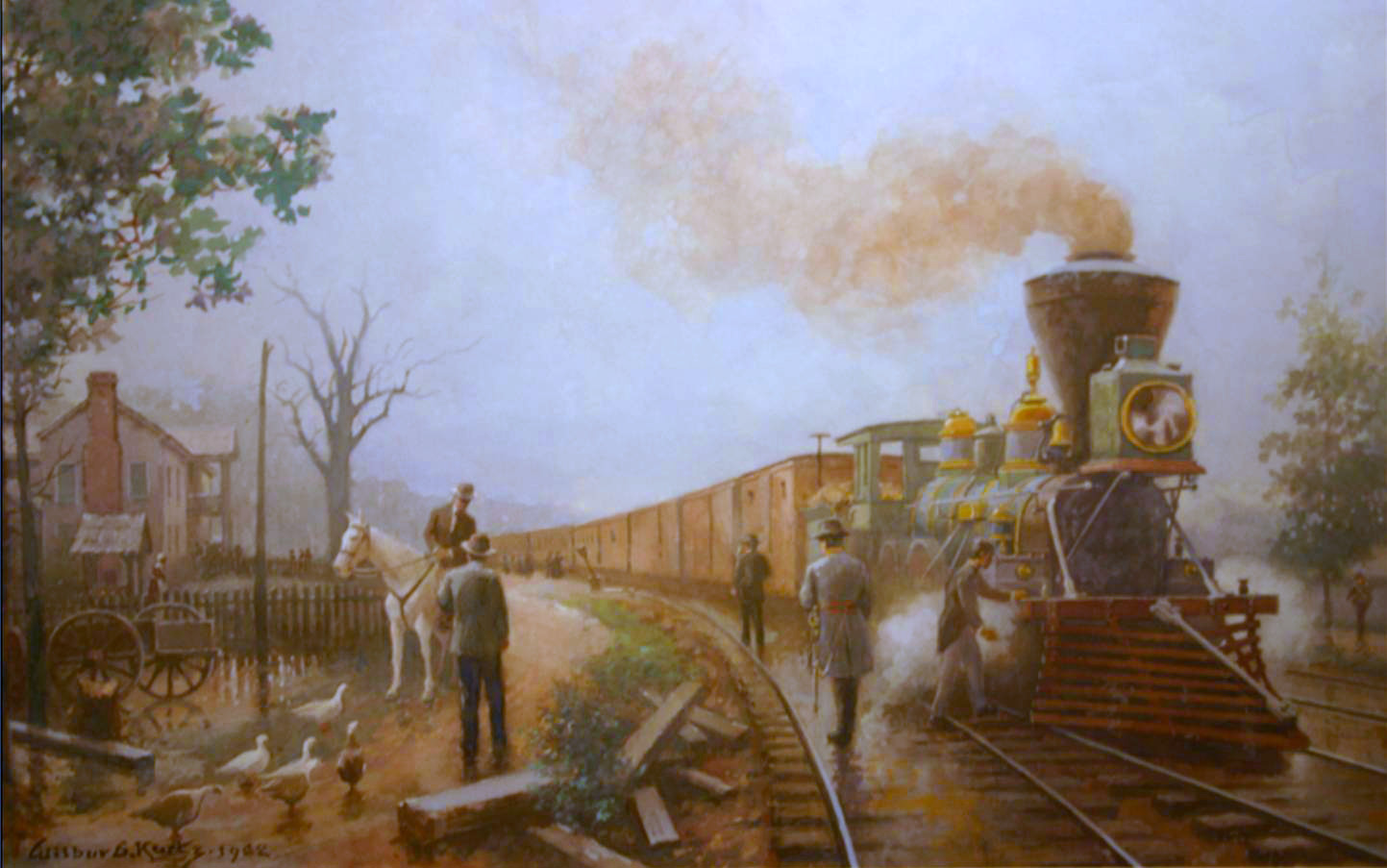 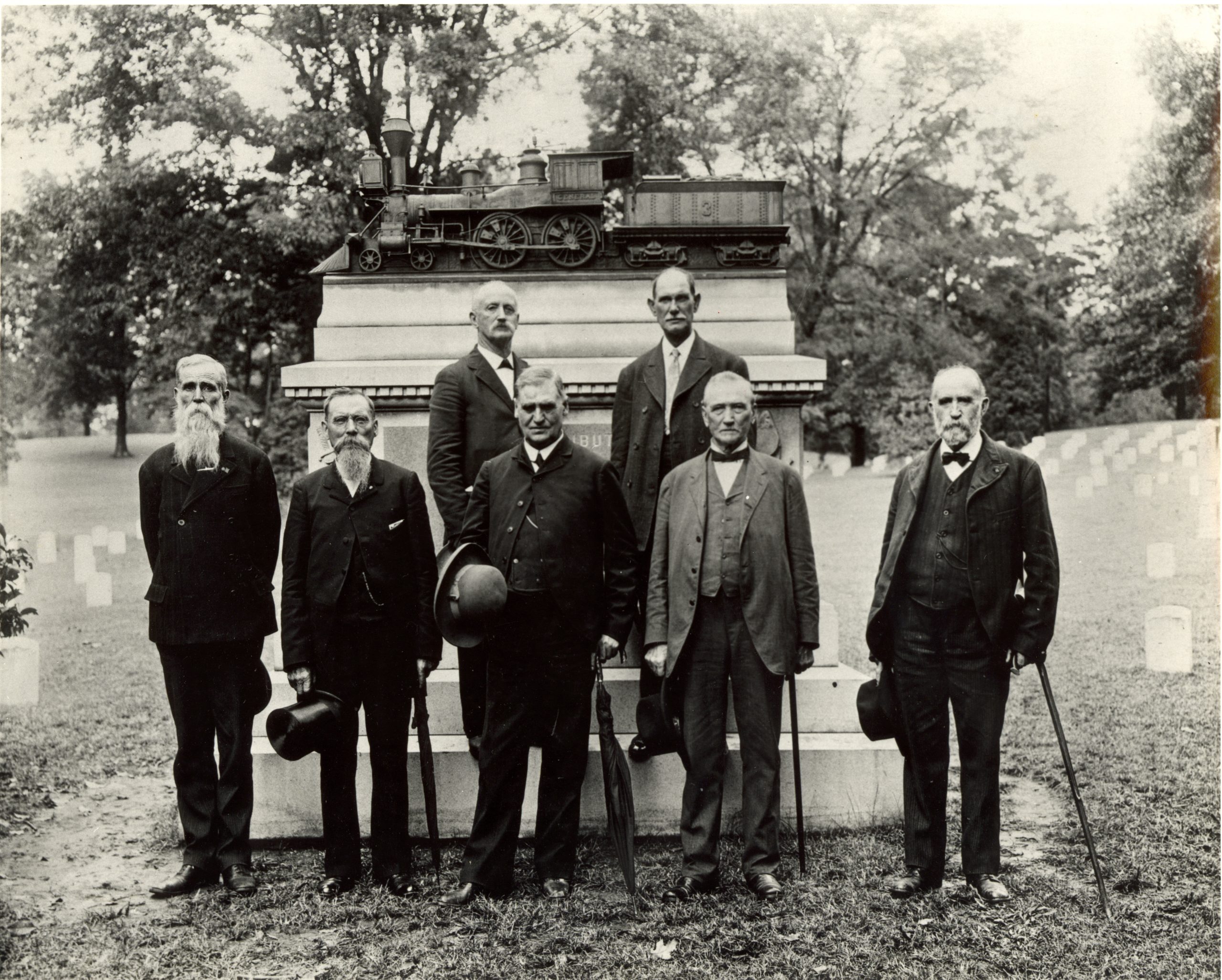 Features materials about the dedication of the historical markers for two raid participants: Jacob Parrot and Marion Ross. (2011.011)

Consists of newspaper articles, magazines, books, and other items covering the life of noted artist and historian Wilbur Kurtz. (2011.005)

Private Wilson W. Brown of the 21st Ohio was awarded one of the first Medals of Honor for his participation in the Great Locomotive Chase. The collection includes various items related to Brown, such as a certificate of U.S. Army Records issued by the Grand Army of the Republic (GAR), newspaper articles regarding Mr. Brown’s participation in the Chase, photographs, Raiders’ reunion materials, and correspondence. Brown’s handwritten manuscript of his escape from imprisonment back to U.S. lines is also part of the collection. (2014.006) 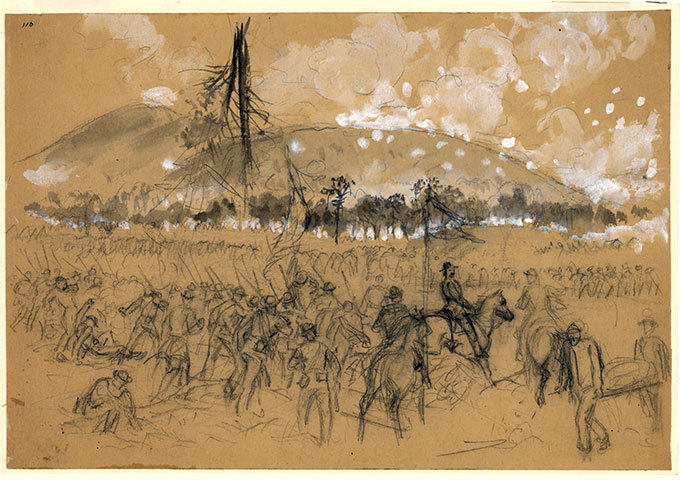 The American Civil War, fought from 1861 to 1865, is well documented thanks to a wide range of official and personal accounts. The Southern Museum has collected records about the war, including family letters and military documents.

Below is a sample of our research materials on the Civil War. Please contact our Archivist at collections@southernmuseum.org or 770-427-2117 ext. 3060 to learn more about individual collections. 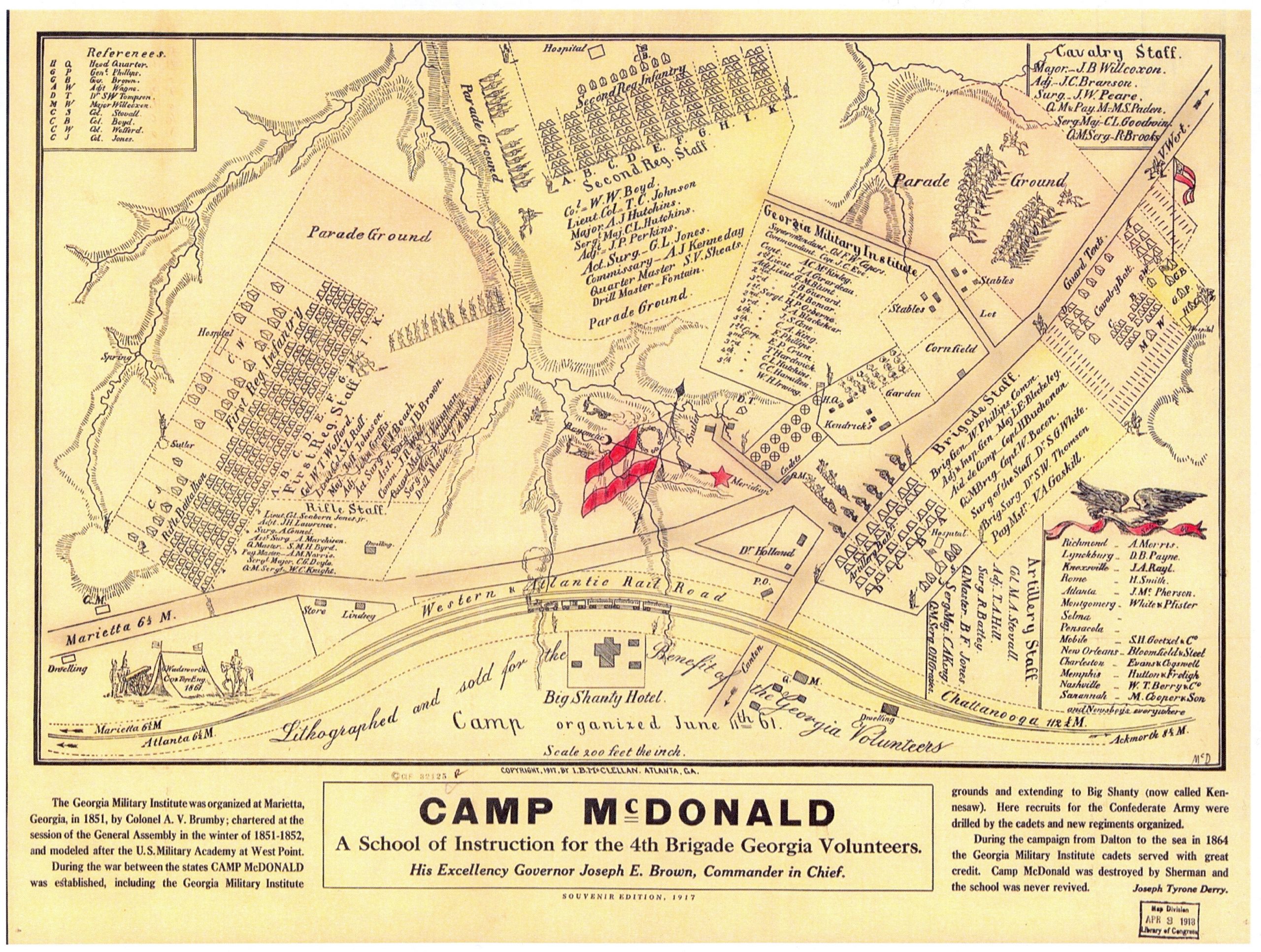 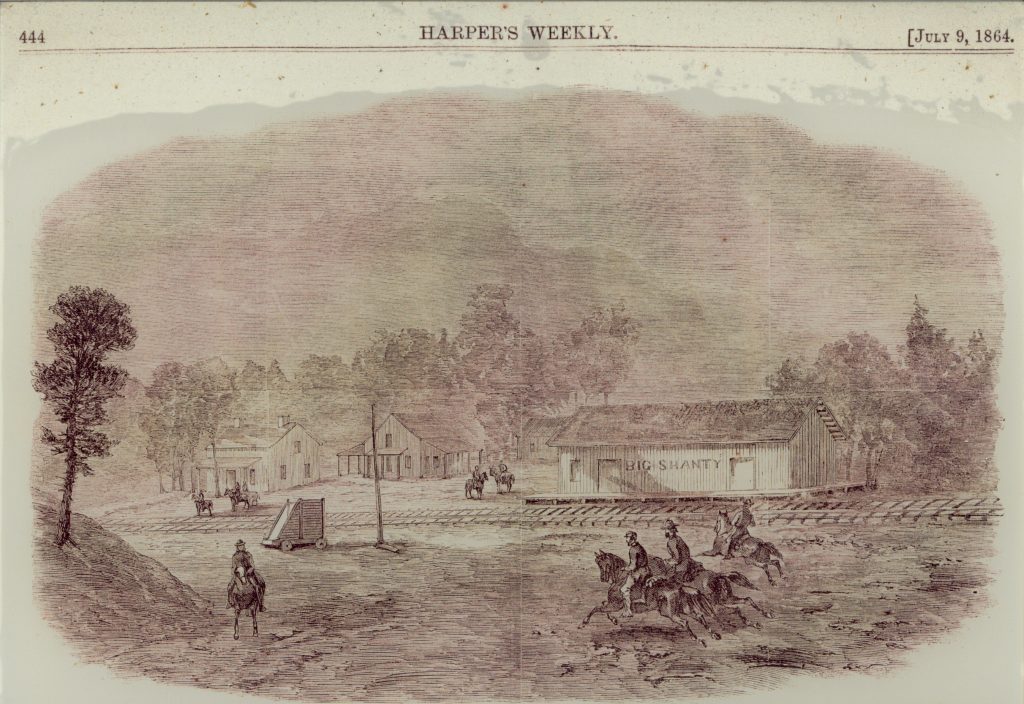 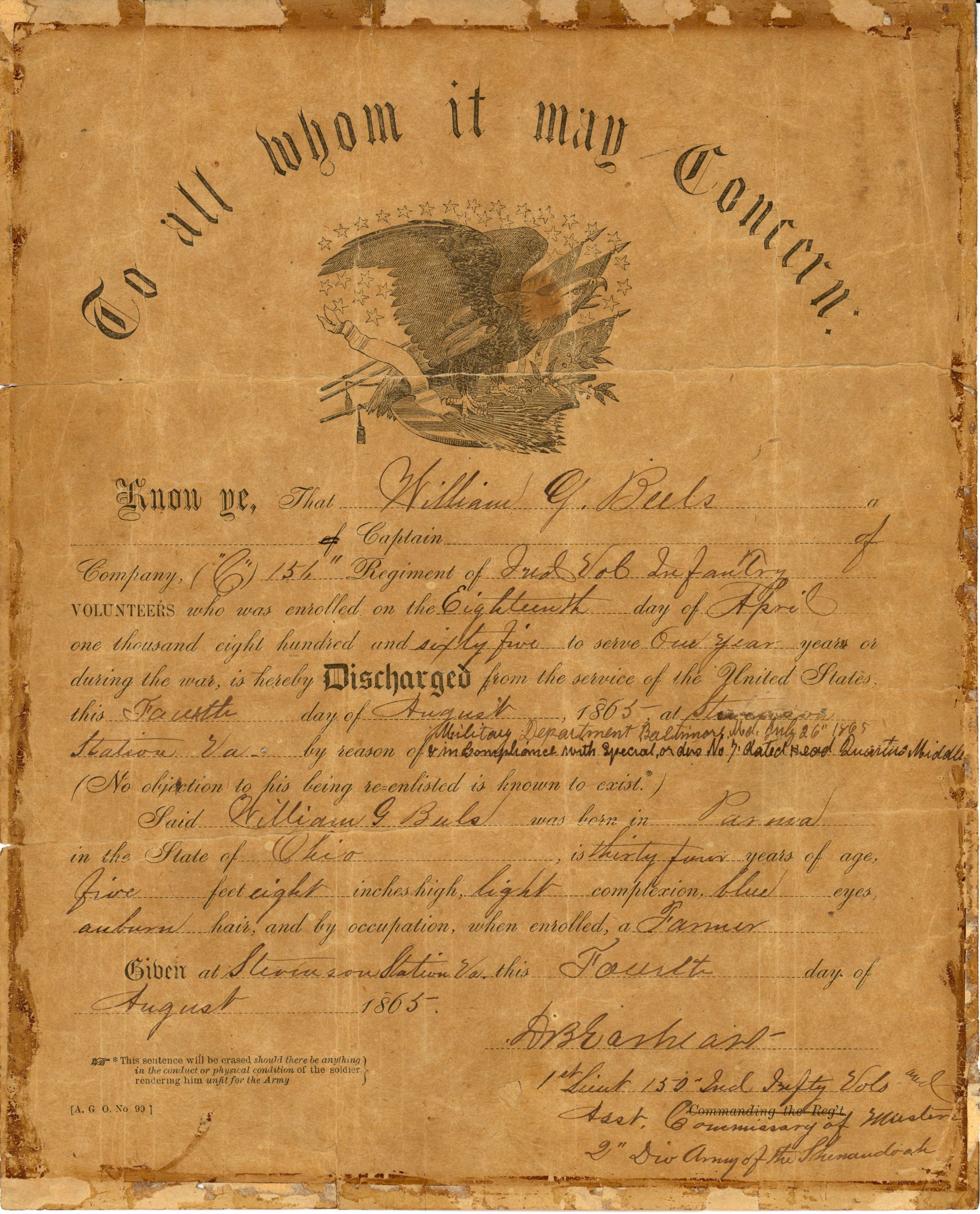 Correspondence to and from F. A. Cochran of Pike County, Georgia, who served with the 53rd regiment of the Army of Northern Virginia. (2016.5)

Military papers and documents regarding the sale and transfer of enslaved persons. (2017.021)

Various documents and papers regarding the sale and transfer of enslaved persons. (2018.002) 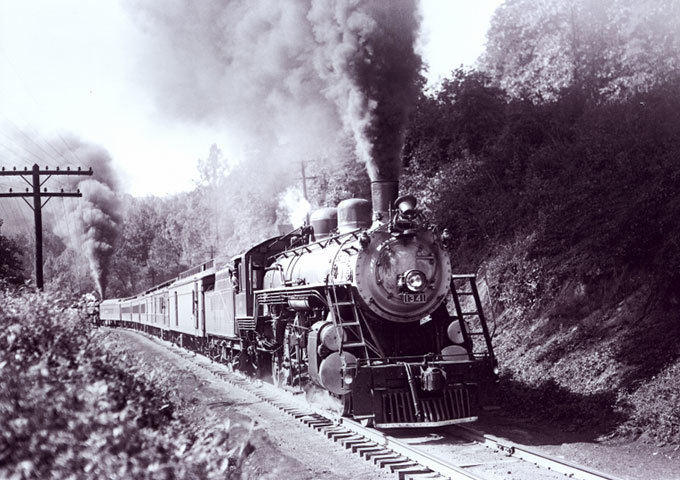 RAILROADS IN THE SOUTHEAST

Below is a sample of our research materials on railroads. Please contact our Archivist at collections@southernmuseum.org or 770-427-2117 ext. 3060 to learn more about individual collections. 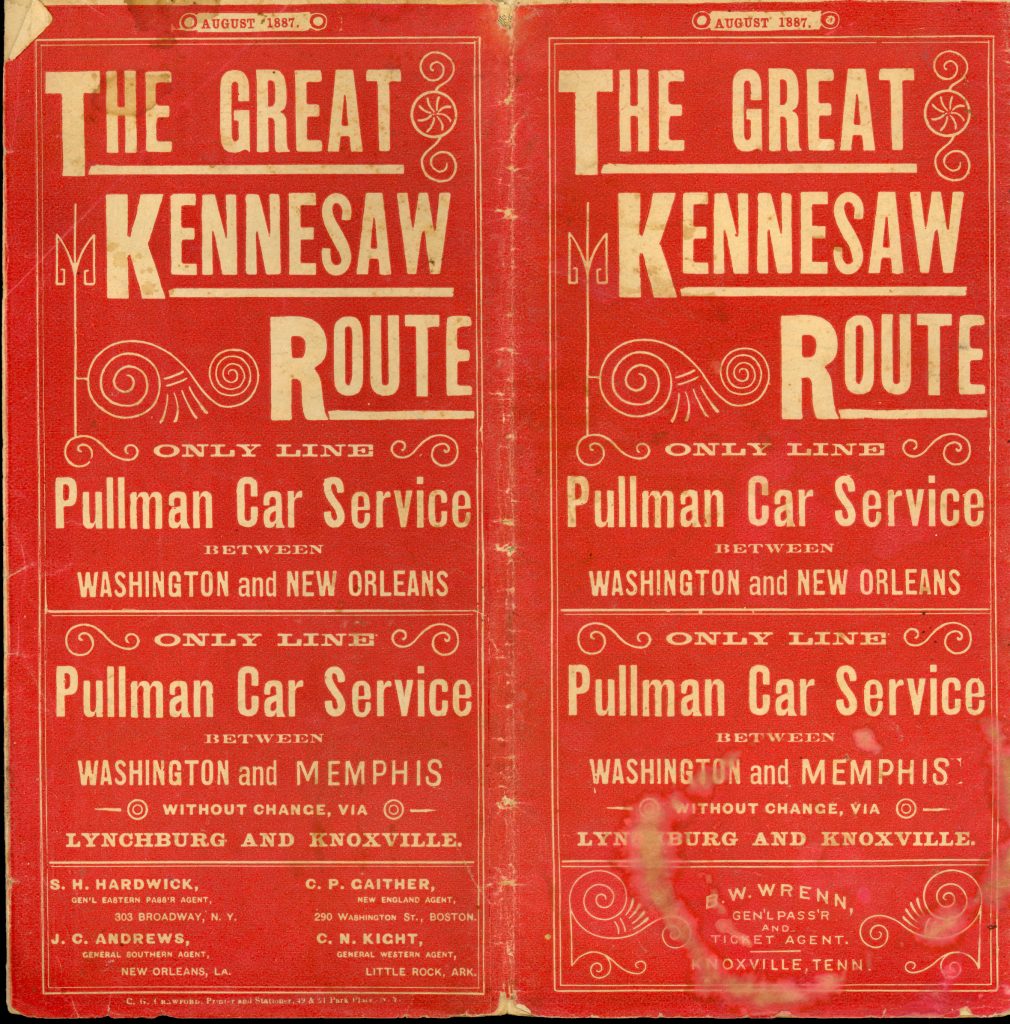 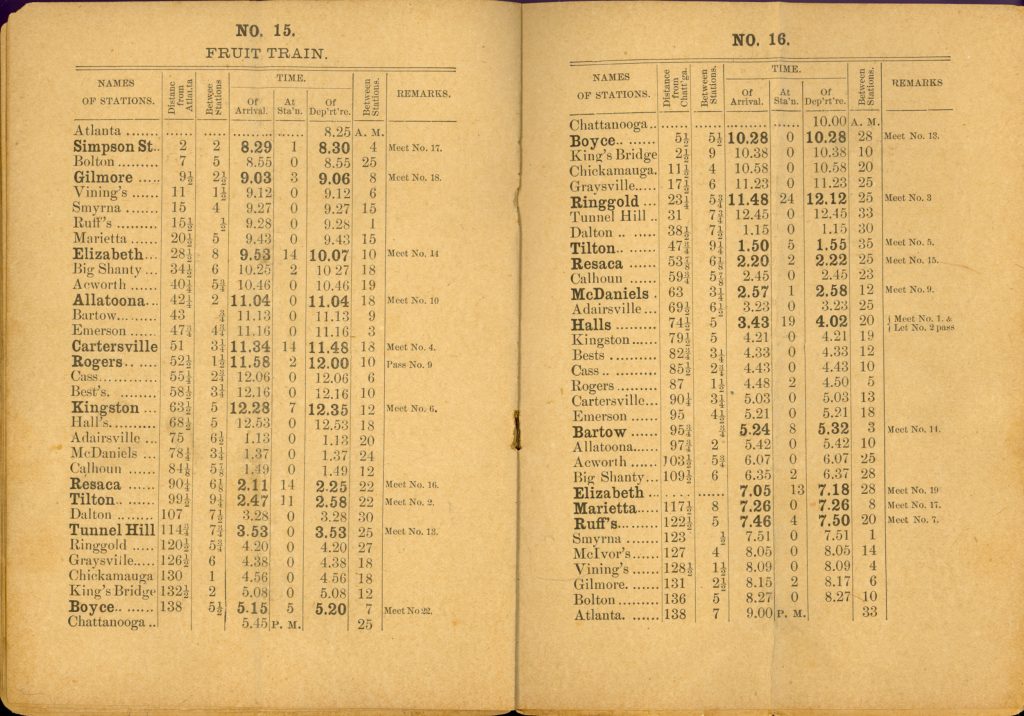 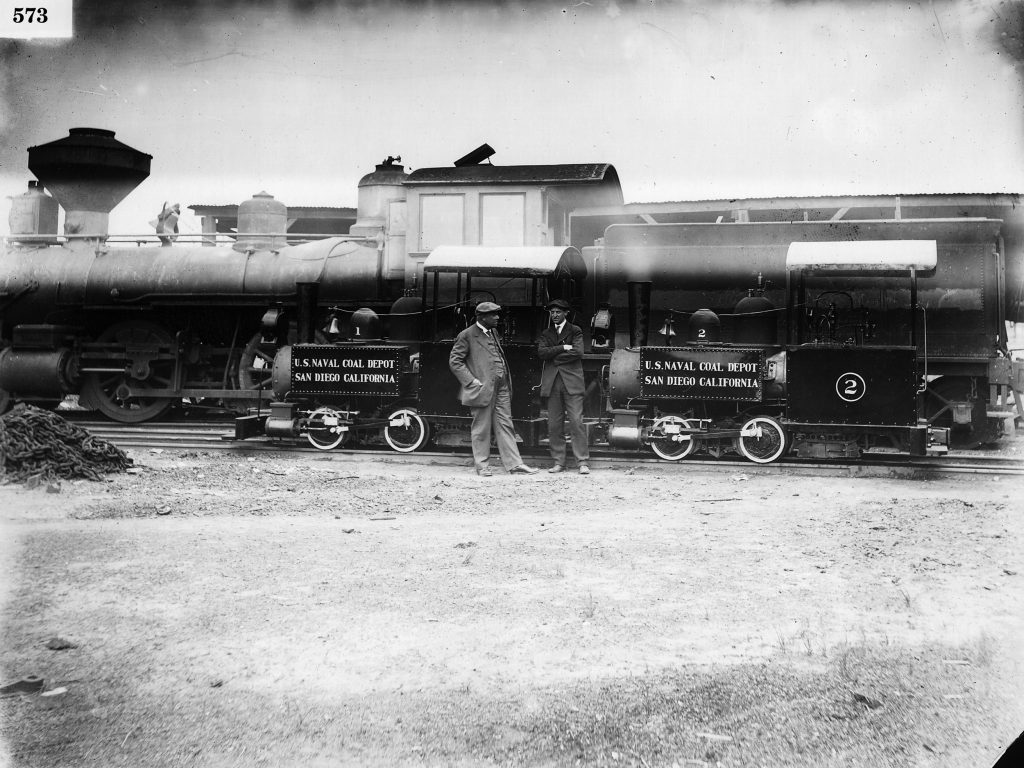 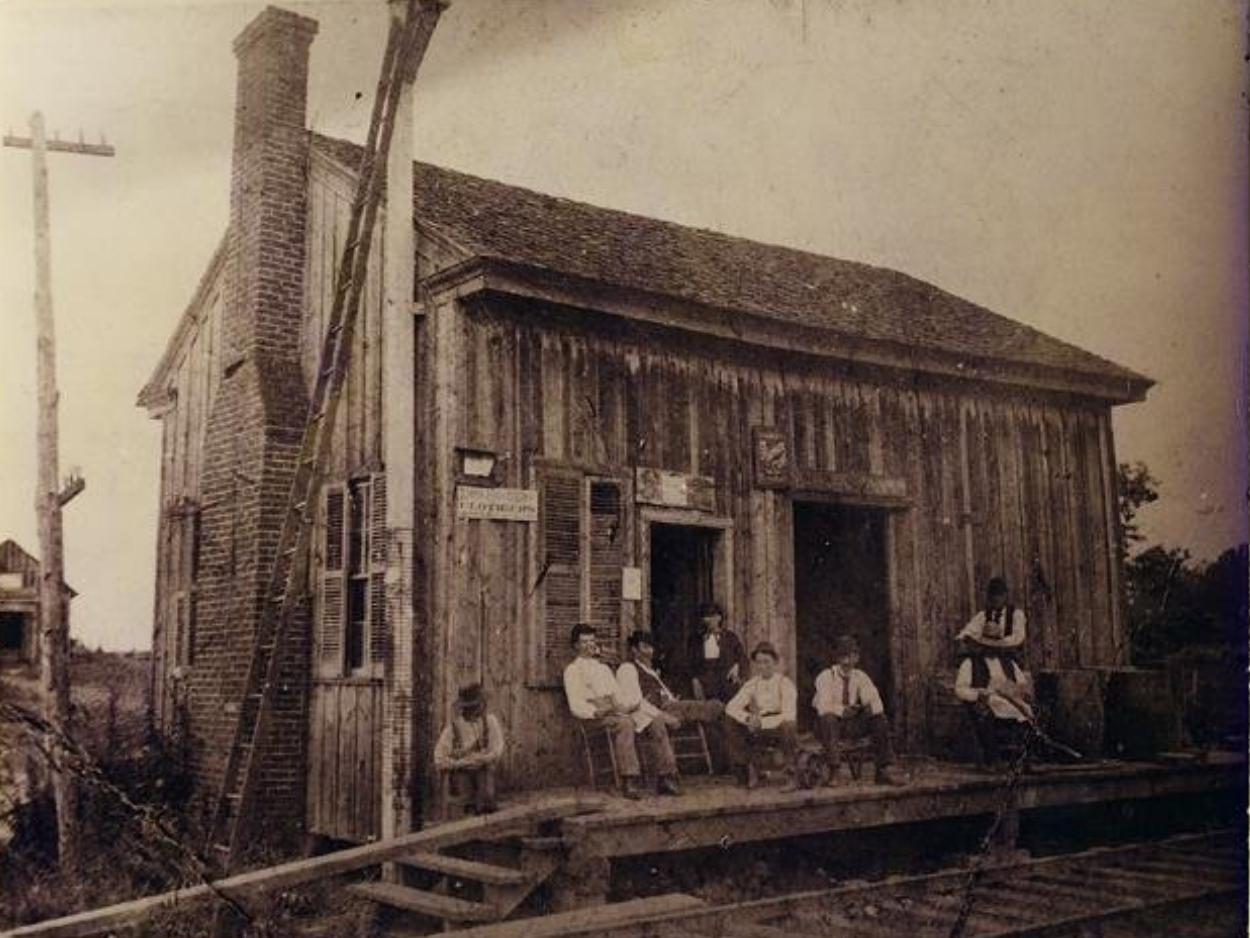 A wide array of business records from the Glover Machine Works, a locomotive manufacturer that operated in the early 1900s in Marietta, Georgia. Types of files include accounting records, catalogs, builder’s files for each of the locomotives they produced, and photographs of the locomotives. (2001.001)

Copies of Poor’s Manual of Railroads, which provide descriptions of all railroads in the United States in a given year along with a brief history, miles operated, financial reports, and other relevant data. (2007.006)

Correspondence and research from Earl Bennett regarding the Merci Boxcars given to the United States after World War II by the people of France. (2010.016)

The Southern Museum Research Library and Archives is open Tuesday to Saturday from 10am to 4pm for in-person and remote research requests. Appointments are required for in-person research.

To make an in-person research request appointment, please contact our Archivist at 770-427-2117 ext. 3060 or collections@southernmuseum.org. Advanced notification is required. Remote research requests should also be directed to the Archivist.

Please understand that response and fulfillment times for in-person and remote research requests may be delayed. Thank you for your understanding. 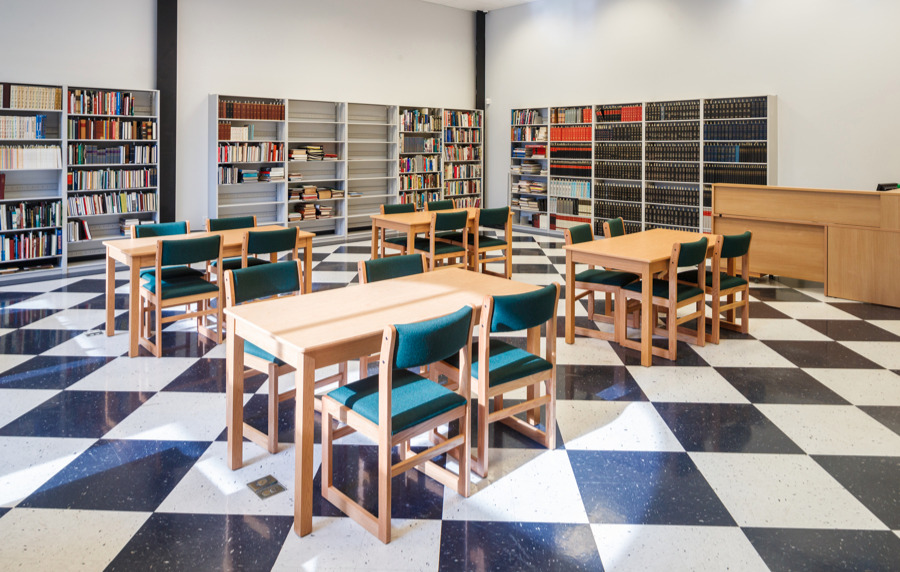 $10 handling fee per 100 pages duplicated after first 100 pages. Duplication fees do not include cost of shipping.